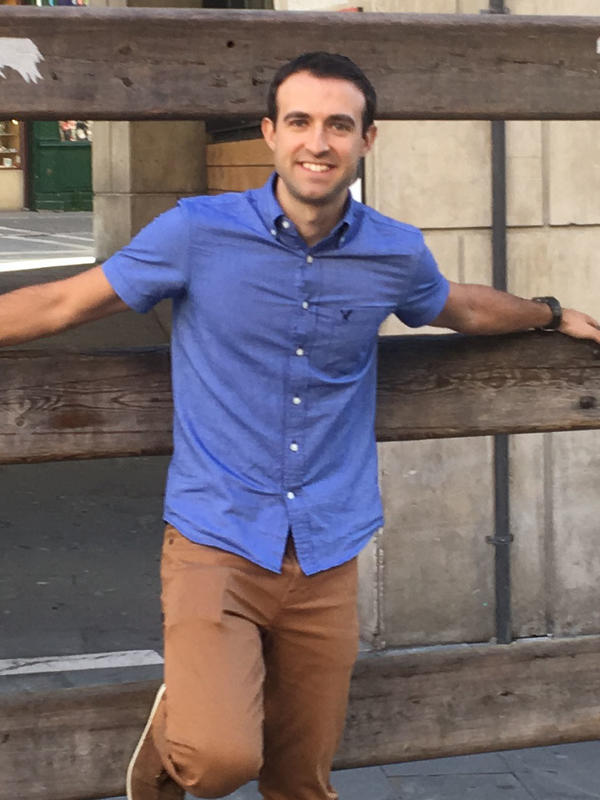 Antoni Fernández Parera is from Tarragona, Spain, and studied English Philology at the Universitat Rovira I Virgili (Spain). He obtained his PhD in Romance Studies at the University of Miami in Florida. Since he completed his master’s in teaching foreign languages he has been actively engaged in teaching second and heritage language learners of Spanish in the US and Spain. In the US, he served as teaching assistant first at Bowdoin College and at the University of Miami, where he completed his PhD in the areas second and heritage language acquisition and pedagogy. In Spain, he served as visiting research faculty at the ILCE of the Universidad de Navarra during the academic period of Spring 2017. His areas of research and interest are, sociolinguistics, sociocultural theory and second language acquisition, and pedagogy with special emphasis on comparative second and heritage language research. He has presented his work in several different conferences hosted around the US and in Spain.